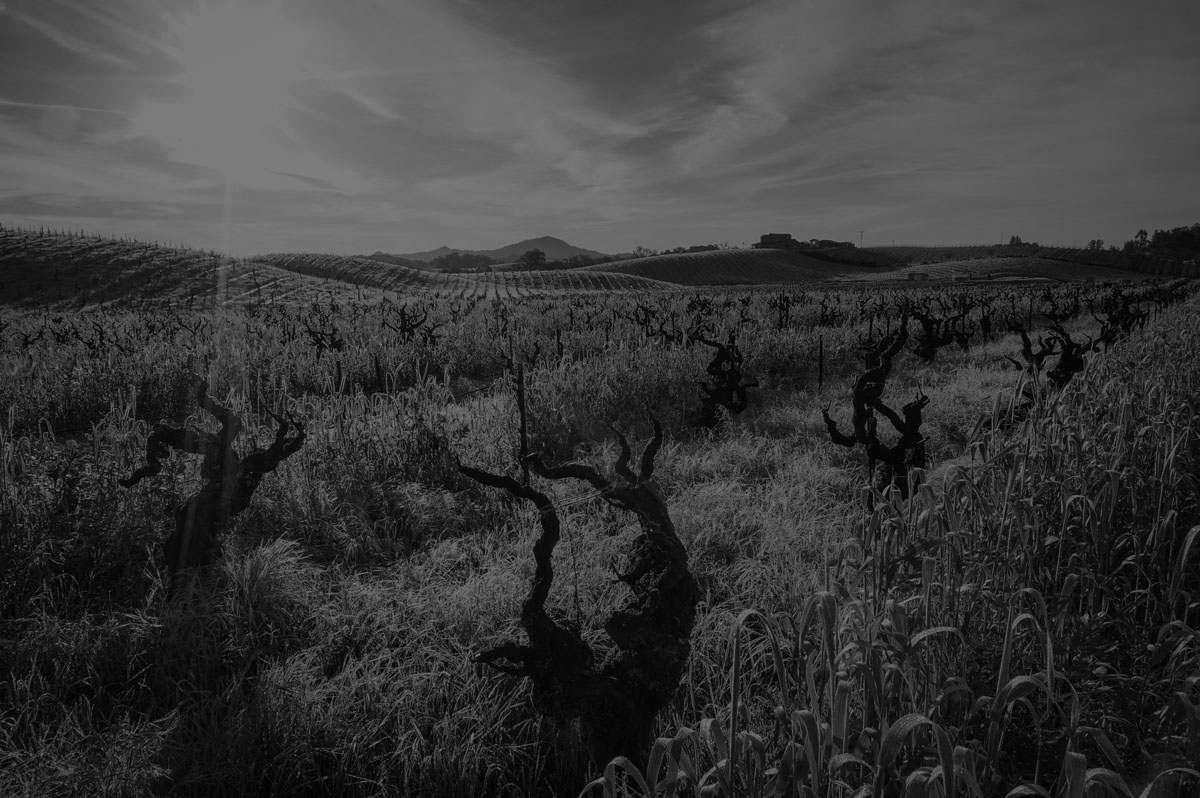 Ridge Wine have rose to fame in a relatively short period of time. It all began with the planting of the vineyard near Monte Bello Ridge and Santa Cruz Mountains in 1885 and it lay dormant until by coincidence four engineers from Stanford Research Institute bought a property and discovered it came with a vineyard. It was bought in 1959 and they started producing with wine maker Paul Draper in 1969.

Shortly after they stunned the world at the 1976 Judgement of Paris tasting and are now an iconic American producer. Paul focuses on using old world methods, with minimal intervention in the wine making process to really draw out the character of the wines.

Ridge Monte Bello is their most iconic vineyard site and if you ever have the pleasure of trying them you are in for a real treat, the Chardonnay is arguably California’s most respected white wine whilst the Cabernet Sauvignon Blend is outstanding with most bottles scoring close to the 100’s.

At Loki we have the absolute pleasure of stocking some of the wines from Ridge including their Zinfandel blend from Lytton Springs, of which they are known for producing top-end Zinfandel in the US.

If you fancy trying one of their Cabernets then the Monte Bello is the true icon, although due to the high demand it is not the cheapest setting you back £100+. If you don’t want to splash the cash then the Cabernet Sauvignon Estate is its baby brother, an equally outstanding wine in its own right.