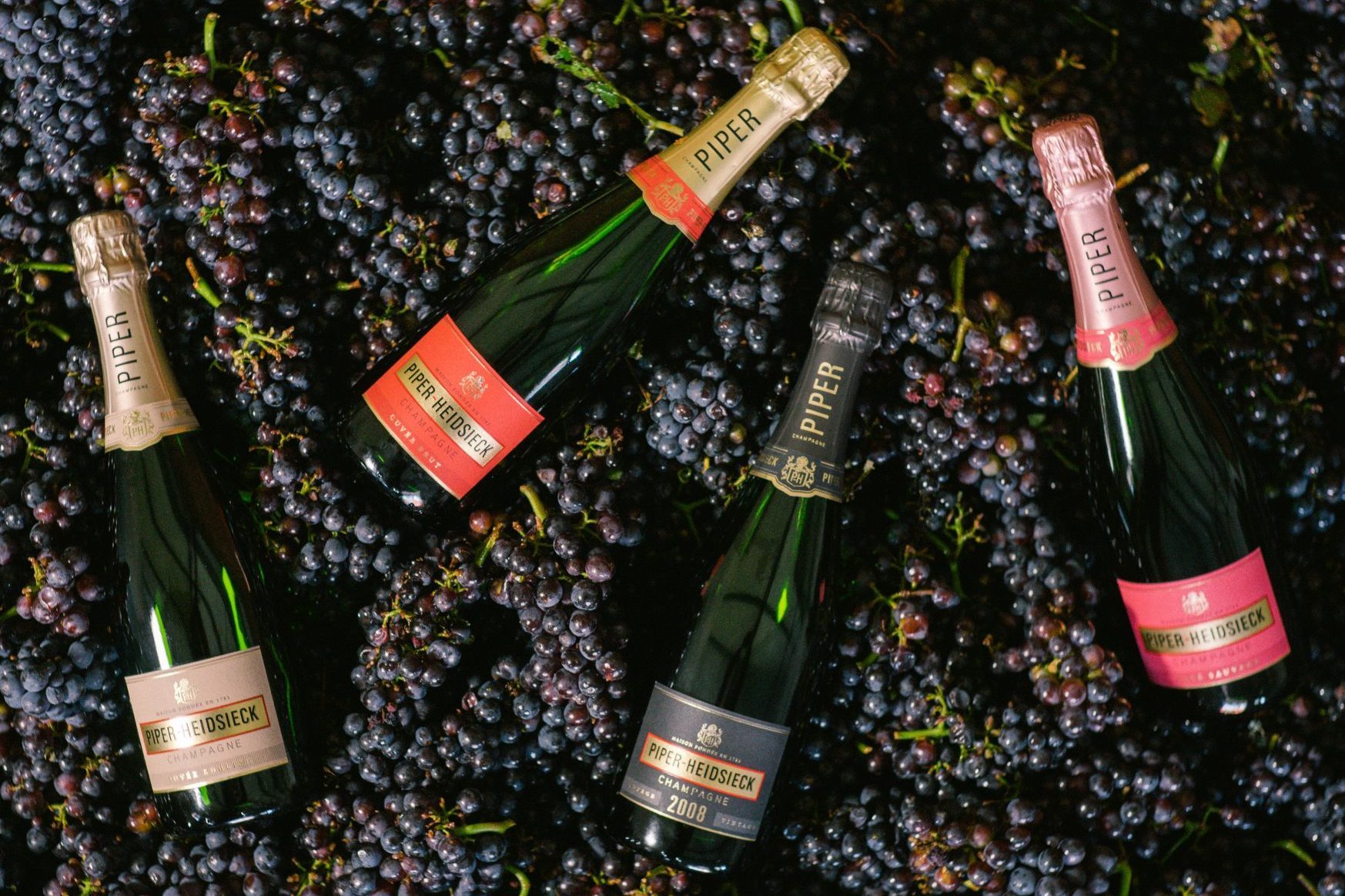 We are joined at this tasting by Armand Briffoteau from Piper-Heidsieck, where we will be trying through the range of Piper-Heidsieck, one of the (in our opinion) most underrated houses in Champagne. The quality of the Champagne is incredible, and the history is illuminating.

With a long and varied history dating back to its beginnings in 1785, Piper-Heidsieck is one of Champagne’s most renowned Houses for inspiring legendary tales. From the first cuvée of the House presented to the House’s first ambassador, Marie-Antoinette, and later being a favourite of Marilyn Monroe. Piper-Heidsieck is one of the most awarded Champagne of this century, continuing to please millions of palates around the World.

Today, Piper-Heidsieck is committed for the future and Sustainability is part of its philosophy. Emilien Boutillat the chief winemaker of the house and younger winemaker among the grand marque champagne is always looking to improve farming practices, to protect the champagne terroir, its soil, and its biodiversity.

During the tasting you will try: