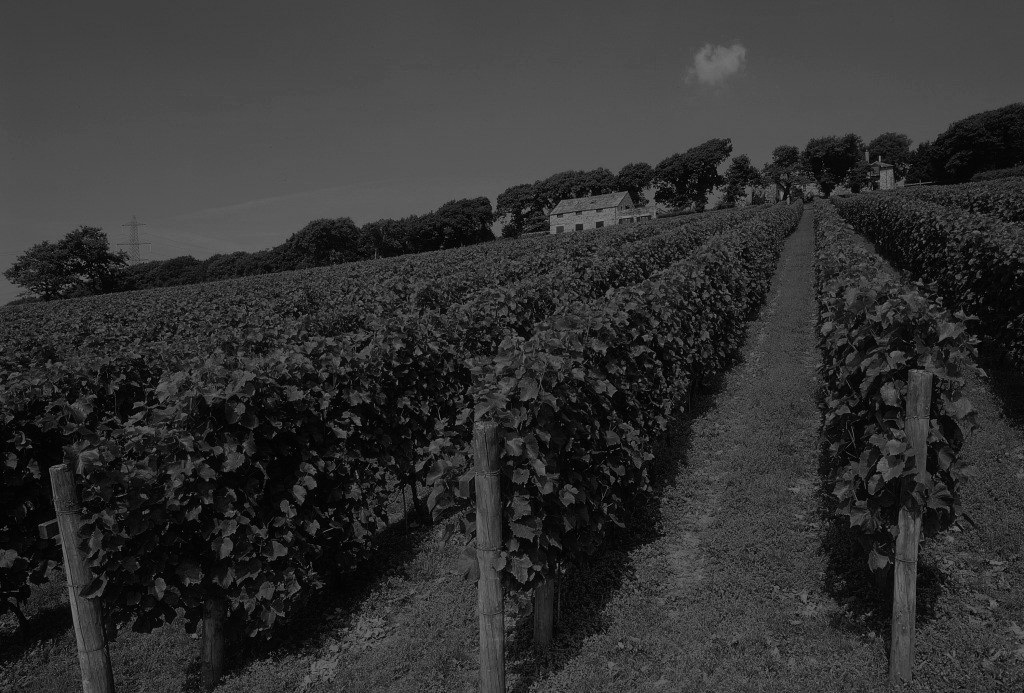 Myself, a young wine enthusiast jumped at the idea of working in a vineyard for a week over summer and experiencing the glamorous lifestyle that had been portrayed. I then set about applying to some of the worlds most famous wineries with little to no experience, ambitious I know. When I then discovered all emails that were even replied to were in French, there was a bigger issue- I spoke no other language than English, although I understood ‘non!’.

I then got in touch with Camel Valley in Cornwall, named as the United Kingdom’s number one winery by Matthew Jukes. The founding winemaker Bob Lindo kindly said yes to a weeks work experience. Naturally I jumped at the chance to work with Bob and Sam and replied with a swift, ‘yes, I’ll be there!’.

Arriving into the winery meeting Bob and Sam ready for a morning briefing with the rest of the team I instantly felt like a part of the team. The atmosphere focused yet relaxed, clear goals for the day ahead and then seeing the strong father-son relationship between Sam and Bob really shows why they are one of the best wineries in the UK and you can really see this in the standard of the wine!

Several days had passed of which I had done nothing like I would have expected, from helping to build a fence, learning how to fix a water tank, fending off cows (who sensed I was a city boy) and then being introduced to all of the high tech equipment in the winery. The variety of work was unexpected but opened up my eyes to the whole business of operating a vineyard. I did, however, have a few days in the vineyard understanding the art of viticulture.

Then due to variable weather I was shown the process of riddling through giropalets, disgorging through an automated high-tech machine and finally labelling the thousands of bottles in the cellar.

With a spare half an hour I ventured down to the tasting room and, given the chance, I never would have left! My top choices: the 2012 Pinot Noir Brut, among the best sparkling roses in the world winning gold in the IWC challenge, and then the Bacchus Darnibole, unlike any other English still wine I have ever come across, the UK’s first PDO terrior single vineyard wine.

To round off the week a tasting with Bob and Sam of the base wine straight from the tank, a real treat to get a preview of the years wine to come, which should be phenomenal!